Large Group Pick Your Own Discount

Go Big and Save! We offer a 20% discount for groups of 20 or more: group tickets must be purchased together in a single transaction. Group purchases may be made over the phone prior to your visit, as well as in person at our admission shed. We also honor Tax Exemption Status for schools and other non-profit groups, however, we need to have a copy of the tax exemption certificate on file.

Our farm is an ever-changing invitation to enjoy the best earth has to offer.

Each season brings new fun for your family and new flavors to your table.

And that’s why every visit to Alstede Farms is a discovery. 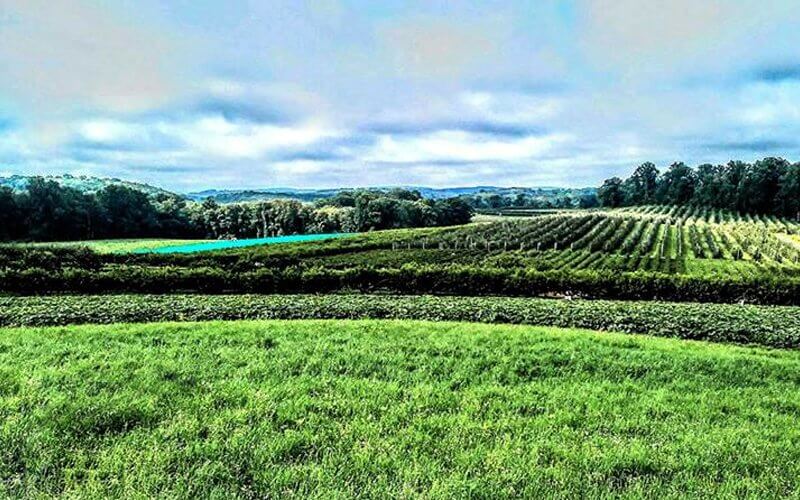 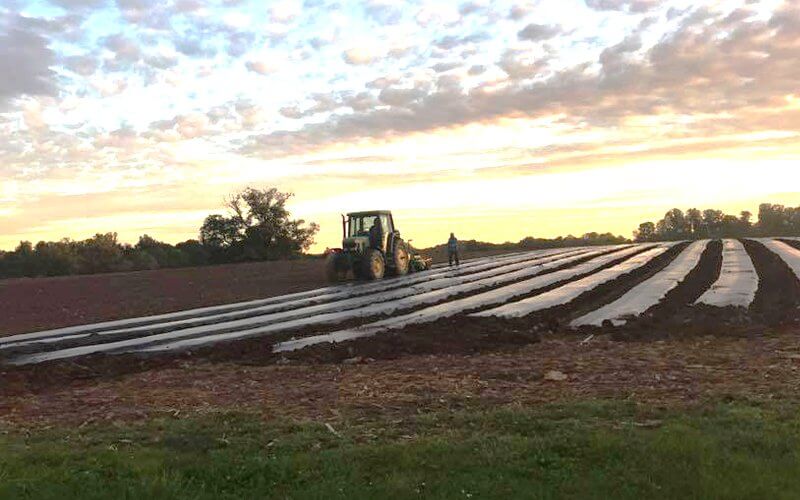 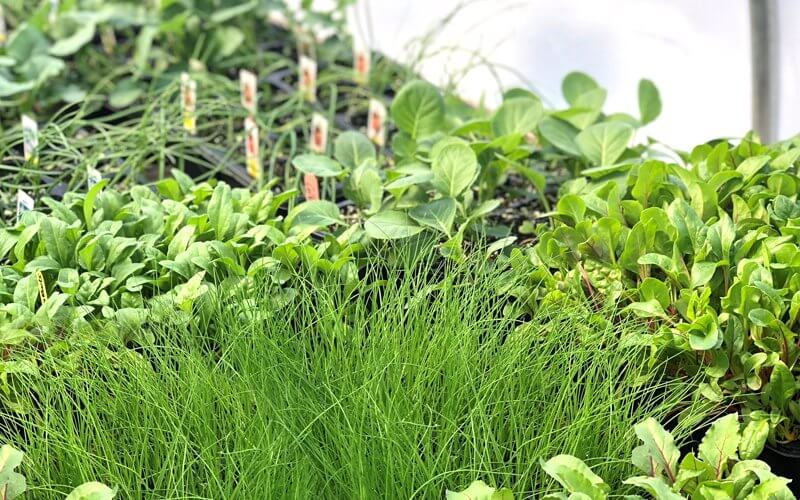 ×
Item Added to your Cart!

Approximately how many people total (children, adults, chaperones, teachers, etc.) will be attending the tour?